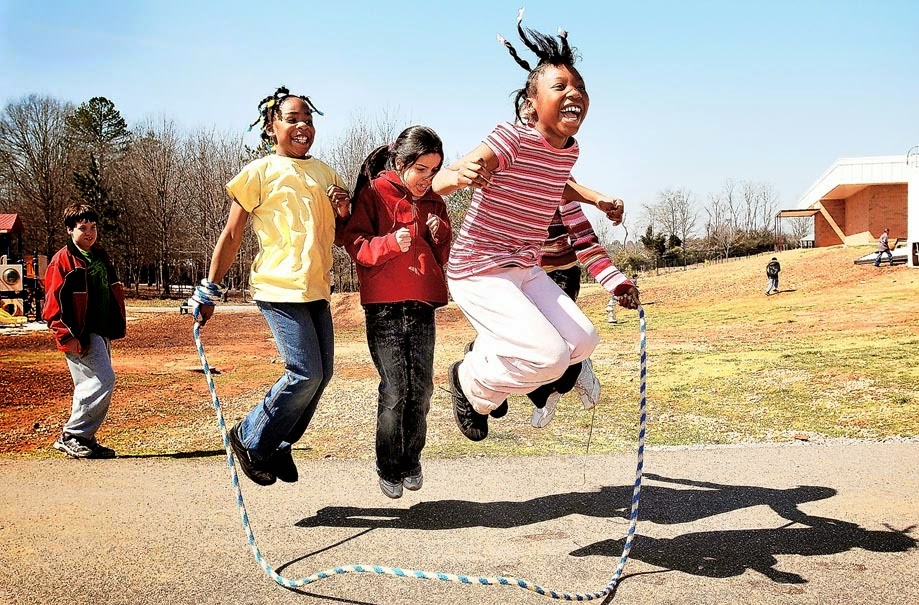 Last week I talked to a tutor that had a student who used to show several symptoms of something weird and worrying. His grades at several school subjects had dropped, and this teacher observed something weird and strange in this kid, in his face, in his movements, in his behavior, in his capability of focusing on the class, in his not wanting to go out at the recess, in his loneliness at the recess.

The teacher called his parents to attend a tutoring session with him.

Things were not clear but something was happening for sure. All of them three weren’t able to find out the origin and roots of his problems.

They asked another teacher to listen to them about the boy. This latter and more veteran teacher recommended the parents a psychiatrist that they could rely on.

In the end they found a problem of bullying.

The psychiatrist doctor prescribed some medicine and behavior points.

Moreover the boy’s teacher talked to the students that were bullying the most – they were three – and told them about their wrong behavior toward the boy, and told them too about the things they could do to stop the wrong abuse.

Today he’s remaining in the same school, and his classmates have become more aware of the conflicts they were provoking to the boy. As well the boy’s teacher from time to time talk with each disrupting kid aside. Also the teacher makes an interview with the boy every week for some minutes.

Things are going better and better, because the three disrupting students don’t want to make any harm to the boy ultimately, and the problem is getting lower and lower because those three boys had other interests and concerns. They begged the boy’s pardon and apologized to him. / Photo from: onlineathens com
a team of teachers discipline friendship/companionship