471. A big picture of the circumstances 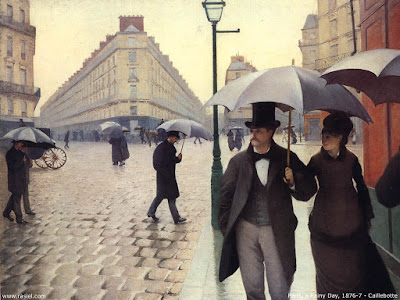 One day teacher of English A said to teacher of English B, “Some days ago one colleague of ours met with a student’s father, in a tutorial. This father used to scold and reprimand his son, sort of: Life is hard, Western-World economics is close to get choked, no employment, his student had to fulfill his duty, he must study same like his father goes to his disgusting work, the father also had repeated his son umpteen times he had to study, to study, to do his homework, not to lie... This colleague suggested to this father why not listen and retain his son’s problems and small trifles – not trifles for the kid, maybe blarney for the father, why not put in his son’s mind. Another day this teacher met with this father again, and he showed how to ask and listen to the kid, how to ask questions that would hit the target of the problems, how to paraprhase the kid’s statements, how to ask him his own views, how to ponder about his arguments, how to nod when listening to the kid, how to reason and to make reasoning, how to set short-time and attractive aims...” ---Blarney is an Irish expression and means “nonsense” / Photo from: caillebotte-paris-a-rainy-day blogs laweekly com