1943. Both pulling the cart in the same direction 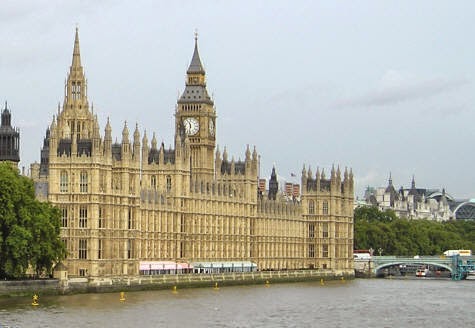 What the parents think and the way they do and the ideas they have, all that influences on their children.

Because of that it’s so sound to have a tutoring session with them, as soon as possible, as frequent as possible.

It’d be a pity we were trying to educate the kid in one way, whilst at the same time his parents and the whole family think otherwise.

We ought to pull in the same direction.

You can catch yourself insisting and educating in the virtue and value of order, while at home his room is a lion’s cage, and his parents don’t care much about that. I’ve seen similar cases. / Photo from: British Parliament. The picture is a mere illustration
discipline family tutoring sessions (tutorials)