759. Shhh! I heard something in the distance 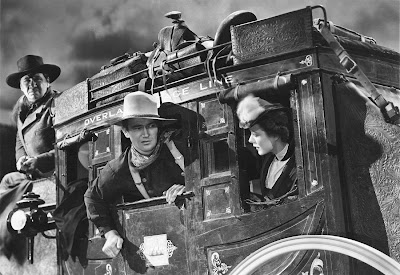 The next day teacher of English B said to teacher of English A, “The way for learning English irregular verbs? Studying. Lately I made the following experiment, so as to help learning these verbs. Instead of teaching the difference between irregular verbs and verbs with the –ed ending, I had my students read a text from their course book that told about, for example, young Jim’s story when one day he got lost in a forest in winter, and he heard noises at night, and the like; or you can compose and provide a text written by yourself. We worked on around the text, they understood more and more, the small suspense caught them... I explained the words they didn’t know.

Then I asked them to tell me which the irregular verbs – in past simple and past participle – were, and the regular ones, on the other hand.

They realized that many of the verbs were irregular, ans so the past wasn’t formed with the –ed ending. I think they became aware that the irregular verbs are something very common in English.

As a consequence it was worthy they had to learn them if they wanted to learn English.

As simple as that. Now recall the irregular verbs used in this simple text, in past simple and past participle: said, made, had, got, lost, written, were, heard, told, understood, caught, wasn’t, didn’t, became, was.”

/ Photo from: Stagecoach is a 1939 American Western movie that was, as well known, directed by John Ford, starring John Wayne and Claire Trevor. I think this film was the first movie, or the first masterpiece, where John Wayne began to play. This is the first movie of John Ford that was not a silent movie, I think.

beauty as an educator coursebooks grammar and vocabulary reading