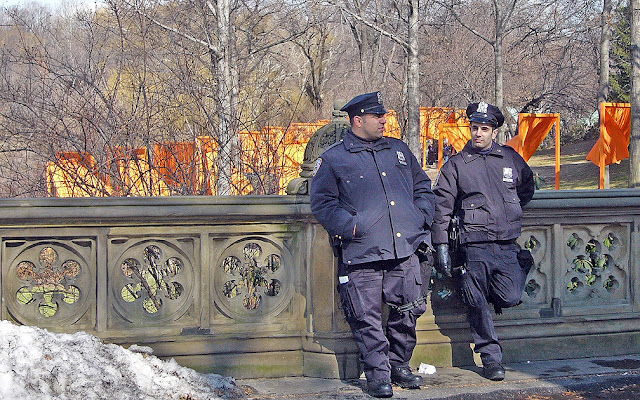 If we’re English language teachers it is sensible to say all in that language, in case our students can understand us in the target tongue.
We should bear and resist the temptation of saying for example the meaning of a word in the students’ mother language – namely Spanish – when they can understand all in the target language. Even when their level of English is not high. And this is so because we wish to create an immersion atmosphere in English, where things are thought in the target tongue.
If we said something in Spanish we could beg their pardon by smiling and then turn and shift back to English. We should say all or 99% in English.
I would like you readers reckon we teachers are connecting people by means of communication among them! We teachers are carrying out something human and humane: making people communicate in English! Even at a world scale: it’s something we can’t forget and leave to oblivion: we’re doing something grand – people link to one another by means of communication, and we’re making that goal into something possible! / Photo from: Police HowardWill. The picture shows two people communicating with each other.
communication immersion your job as a teacher