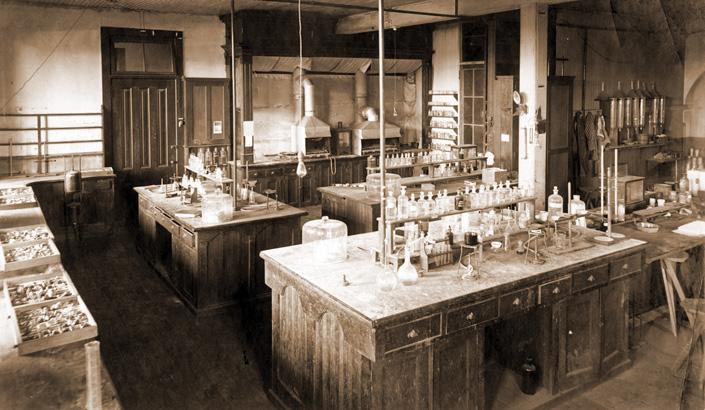 Rita Levi-Montalcini was born in 1909. She won the Nobel Prize in 1986, the one of Medicine and Physiology.

She was an ace at the research about the brain and its development. She said something interesting for us teachers: young children should be taught to think, since they’re young.

She postulated that we should exert our thought as long as we live.

This nice information has been taken from Gerardo Castillo (2015) La cuna del genio. 15 personajes que cambiaron el rumbo del arte y la ciencia. Madrid: Palabra / Photo from: www arizona edu. The picture is one of a lab, but not hers
motivation