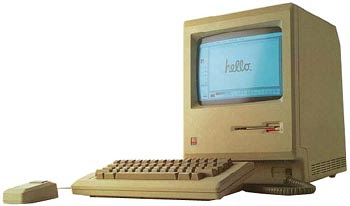 Steve was adopted by Paul and Clara Jobs. Paul was a mechanic. Young Steve grew amid an electronic device atmosphere. When he went to school, he used to get bored. He and his friends played and outfitted jokes.

He was expelled from school several times. His father went to the school to say to his teachers they should respect the chances Steve had to develop his talent. His parents thought all that was because of the school: his teachers made him learn and memorize absurd stuff.

Teacher Mrs. Hill saw something bright in him: she applied some tests to him and discovered he was quite smart – only his teachers should treat him as a smart kid. He had some ideas in the pipeline.

Now do we teachers try to find talents among our dear students?