2796. Our Students Can Also Be Great at Manual Activities. Look! 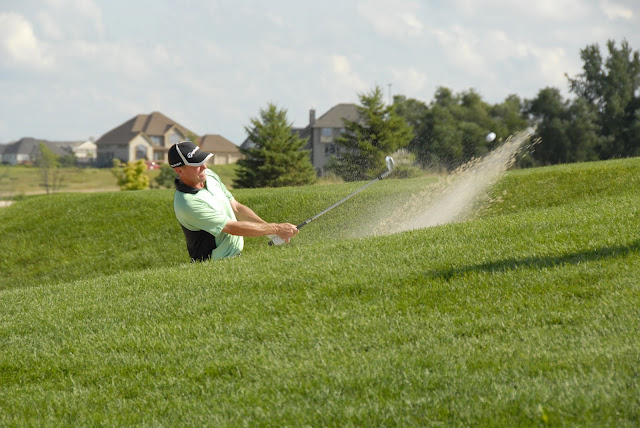 We may have students that cannot reach farther and fulfill our school minimum goals, okay.

They may be very valid for other things, for example manual work, and may not be good students, this is, good at mental activities.

I’ve had some students that got bad grades. We teachers made up a special curriculum for them, individually, but neither then could they get sufficient to pass an elemental level, say. Well then, they may be an ace at other activities, like working with their father at an aluminum workshop for example, as some real case I’ve encountered, and he earned his life much better than if we had insisted too much at his studies.

As well now I’m thinking of the very groundkeeper of the condominium where I live: his dad was pretty worried about his son’s school progress – or rather lack of it! -, but believe me, he’s an ace as a groundkeeper.

Einstein, Newton, Joan Miró, and other geniuses were not quite good at their school-age, till the precious moment they found their element, their place at something they liked and were good at those activities; right then they became geniuses and creative minds.