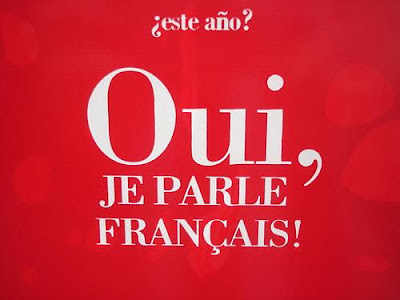 Infants and small children can acquire English or any other foreign or second language, ok. In the case of adults: Can they acquire a language, or they can only ‘learn’ the language, which sounds like not so thorough as ‘acquiring’ a language? Stevick (1989:4) puts it:

Until a few years ago, people assumed that this natural ability to ‘acquire’ a language died out about the age of puberty. After that, it was thought, people could gain control of new languages only by ‘learning’ them. In this special technical sense, ‘learning’ is what we do in classrooms, with a textbook, focusing on one thing at a time under the guidance of a teacher. More recently, we have begun to change that view. It is still true that small chidren cannot learn from textbooks, of course. But we are discovering that, to a greater or smaller extent, every adult can not only ‘learn’, but also ‘acquire’ language.

In this sense, ‘acquiring’ a language means taking in sounds and experiences, and then organizing them unconsciously.

I composed a paper about learning English, for a journal, and included those words by Stevick’s must read (1989) Success with Foreign Languages: Seven Who Achieved It and What Worked for Them. Hertfordshire: Prentice Hall International. / Photo from: johannesburg oxl co za. classes of French for professionals
acquisition adult learners effort fluency learning strategies