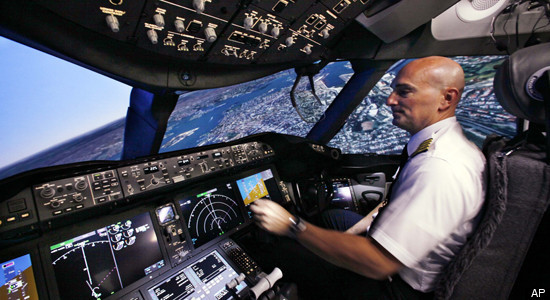 Today Saturday, at the English language summer course, we didn’t have the two English teachers, and one of the camp monitors has had to teach two classes.

The students could choose between a spiritual retreat or recollection, or classes. Five have chosen English language classes, and the rest – some thirty-five students chose the recollection.

The monitor has told me the classes were fine, and the students were eager to participate.

That monitor told them the reason of his living was them, the students, and has told them about the vocation the teacher should have: the teacher must have passion and commitment about his teaching; thus, as he gives all his person to his students, these ones do learn and participate in those classes and he can really educate them.

The monitor or teacher has to love those boys with love of benevolence, plus with affection.

Moreover the teacher started the first class by making them align the classroom desks into neat rows, plus he was demanding from them to sit nice, all the time, in a low voice. He took the reins of his students and as a result he could teach nice classes.

Plus he has been honest and sincere with those kids: he was there to educate them and not just teach them a couple classes.

Besides he has told them the reason why he’s in the world was them and their happiness. Their happiness here and after that in Heaven, with God’s help! / Photo from: PILOT-SIMULATOR joulocouban scildariet co za. The picture shows an example of professionalism: a pilot training for real piloting at a complex simulator
eager to participate love of benevolence vacation courses