2388. Toward Practical Classes of English 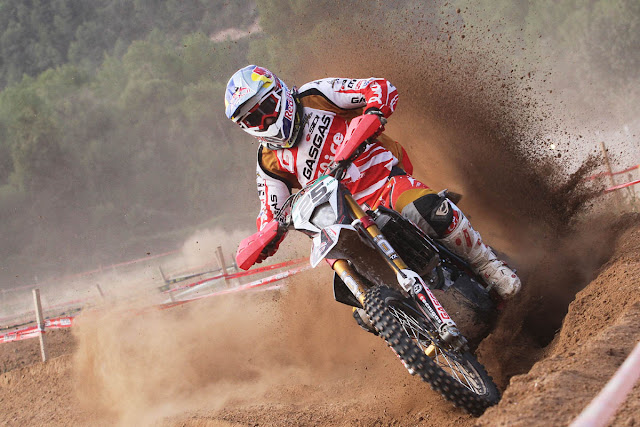 Yesterday I was at the semi-Olympic swimming pool which is near my house.

After having swum for a while I was in the locker room (changing room), and I heard two twin brothers talking; I know them because of other days.

One of them said he had to make English exercises, and math perhaps.

What I mean here is that I felt as if English was just one more school subject where you work and study, but not a practical and communicative subject.

At my tutoring sessions at Alayos I listen that they make a lot of translation, textbook exercises, and some other rather theoretical things.

Fortunately things are changing among youngsters, and schools and teachers, and they train to pass B1 or B2 for example – it’s the way the levels of English are displayed, according to the Common European Framework of reference for languages.

There are three letters A, B and C, with two levels within each letter; for example the CAE, Certificate of Advanced English of Cambridge University is the equivalent of C1, tentatively. / Photo from: gg_ivan-cervantes_2113 www gasgasmotos es. The picture is just an illustration
Cambridge - Trinity - TOEFL examinations communication homework