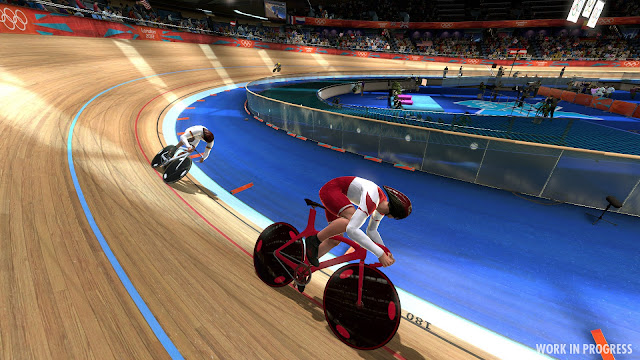 I’ve got a lot of topics lined up for posting.
Today I’m writing about a teacher I knew. He used to respect his students. He even asked a student to forgive him because he had been too hard with him in a class.
The head of the teachers suggested to do it so. At the beginning he had thought not to do it, but he pondered about it and threw out and regretted his way of treating that kid.
As he used to respect his students, more often than not, he gained his students’ respect.
He said that if a teacher treats his students delicately and he asks for forgiveness when he reckons he has failed in something, he will gain the respect from his students. / Photo from: ... Today I thank Blogger staff for letting me post for free. The picture is okay for now that we can enjoy the Olympic Games. I didn't find nice photos of the present Olympic Games
a team of teachers affection