2290. Having fun with the target language 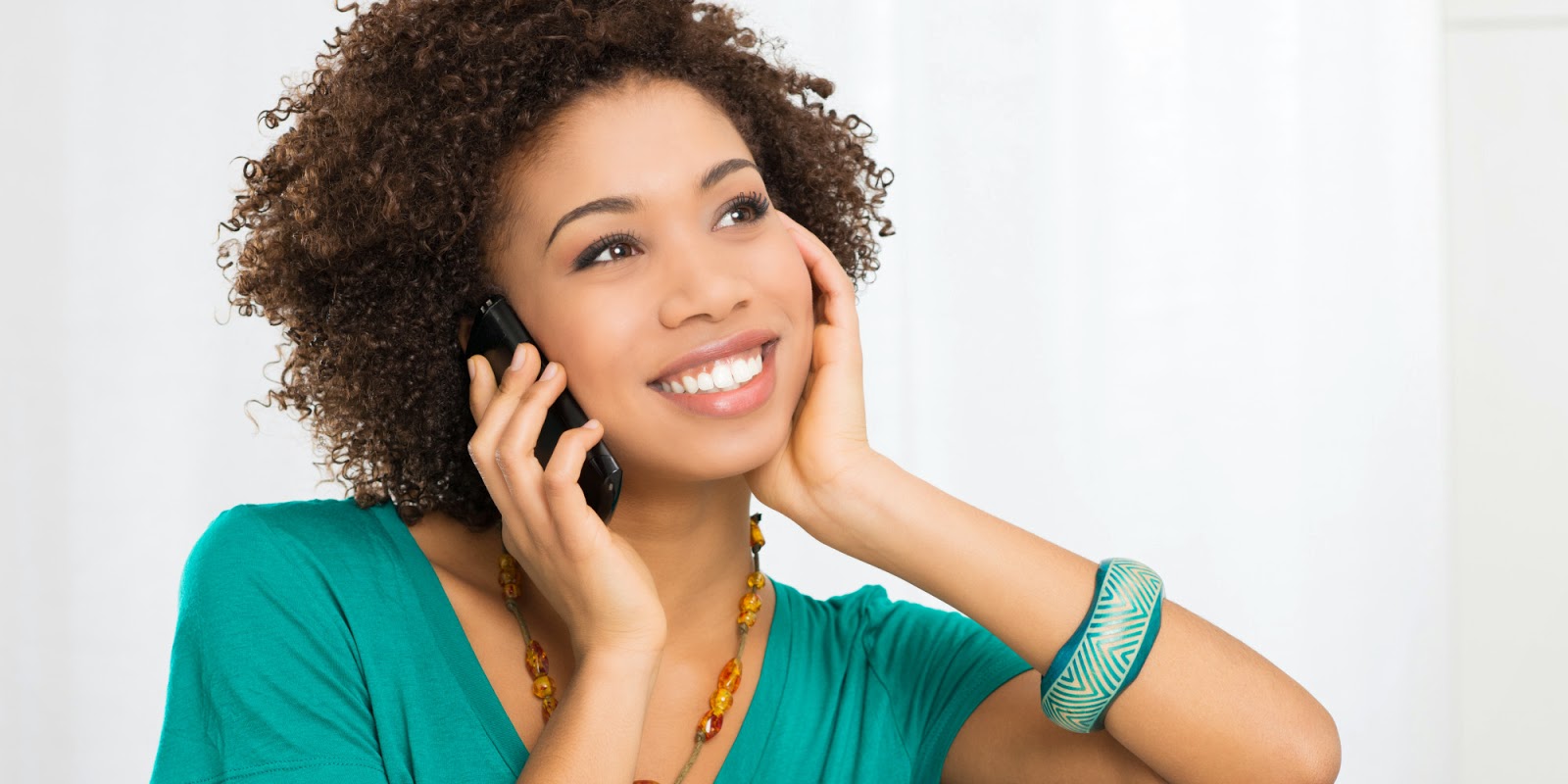 H. Douglas Brown stated that it’s sound to imitate a native speaker of the language which we’re learning and acquiring.

He told about a young man that used to imitate a native speaker of English, so much that people didn’t think he was a foreign one.

I also know a man my same age, from Granada, Spain, that has been living in Houston for nearly thirty years. He and friends of his used to come to teach English at summer camps for boys.

His American friends said that he had a perfect accent and pretty good pronunciation.

You can think you aren’t that good, but you will be always able to imitate a native speaker. It means kinda other way of thinking or something like that, albeit you’ll have the same ideas as always. / Photo from: o-MOBILE-PHONE-facebook www huffingtonpost co uk
optimism sense of humor speaking